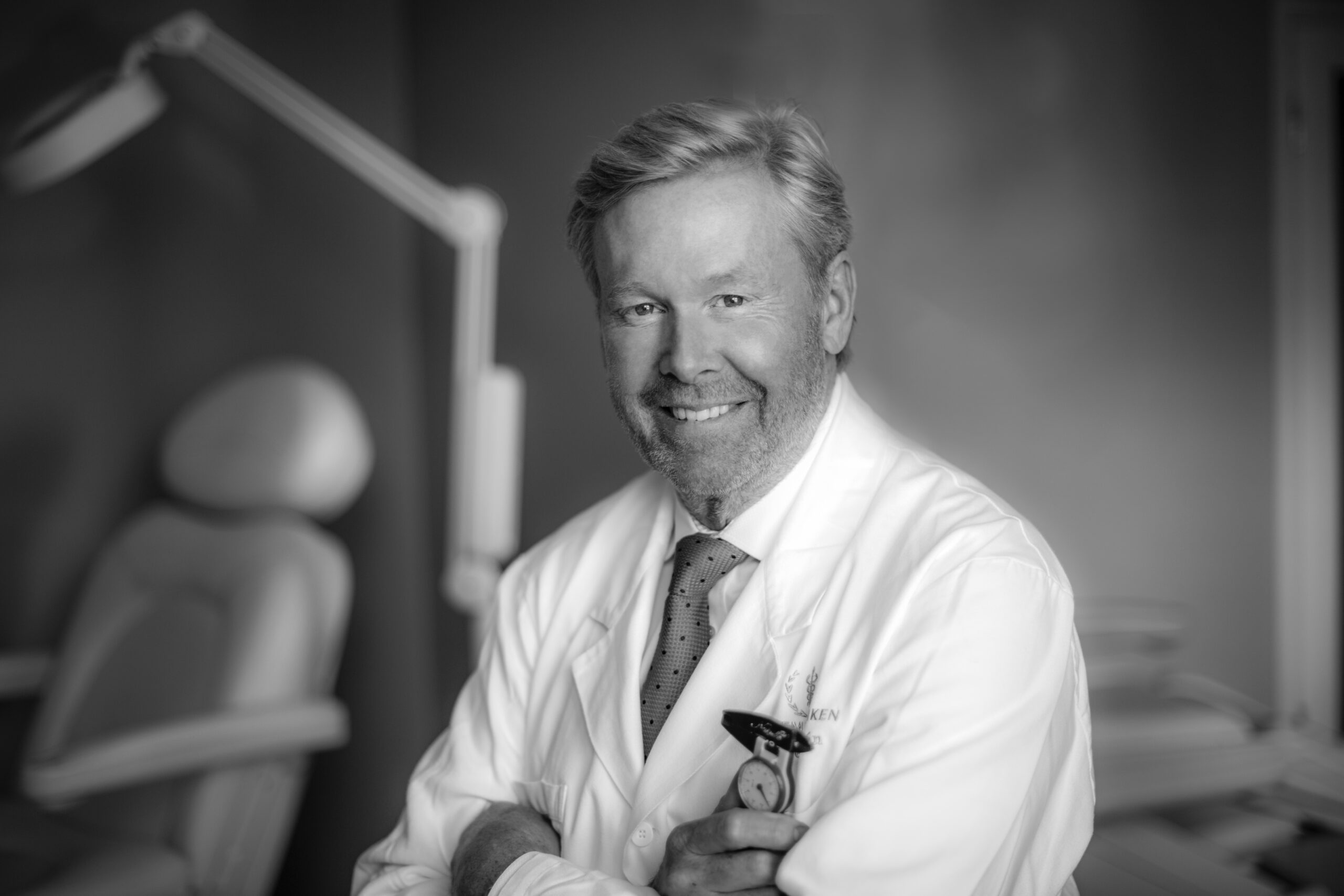 Per Hedén is an Associate Professor of Plastic Surgery at Karolinska Institute in Stockholm. Sweden. He was the pioneer in establishing microsurgical procedures in the Stockholm region in the beginning of the 1980´s and has still a profound interest in reconstructive surgery and a special interest in facial paralysis reanimation. Per Hedén is also the Founder of Akademikliniken (AK), one of Europe’s largest private plastic surgery hospital groups with it´s in total 25 different units (Walk in Clinics for non-surgical procedures and surgical hospitals) . More than 5000 surgical procedures are performed at AK every year, in addition to this more than 50.000 non-surgical procedures are performed annually. Dr Hedén has twice been involved in selling AK to venture capital companies and he has no-longer ownership in AK. He a has left his position there to build a new clinic (drheden.com).
Per Hedén is a member of the many international and national plastic surgery societies. He has also served as a jury member, tutor, and a faculty opponent on several physicians medical dissertations and he is a research advisor for young plastic surgeons. Per Heden is regularly called on to review papers for many different international plastic surgery journals. He is also a member of the editorial board of Aesthetic Plastic Surgery Journal and Plastic and Reconstructive Surgery Journal. Per Hedén has written the patient information book: “Plastic Surgery and You” published in Swedish 1996. It has since been translated and published in English and Russian. He has also published several book chapters in medical textbooks on the topic of breast augmentation, facial paralysis reanimation and non-surgical facial rejuvenations with injectables and he has written more than 100 peer reviewed medical articles.
Per Hedén has developed several new techniques applying to the use of breast implant devices ( e.g. “the 2Qmethod used by many surgeons in the word). Per Hedén has also held a many of international workshops and lectures on this subject. He has recently developed an APP (the BAP) to facilitate implant selection and planning with this method. He has performed live surgery demonstrations of his techniques in many countries worldwide and he is a frequent presenter and moderator at medical congresses. Per Hedén has also been a lecturer at medical education programs, participated in clinical studies and has been hosting many education events. Per Hedén has also since 2002 been the initiator, organizer and president of the international plastic surgery conference “Beauty Trough Science” or “BTS” held each year in Stockholm. From 2021 this conference also will host an annual meeting in USA. The BTS conference is now the largest aesthetic medical conference in northern Europe. In 2019 it was attended by close to 1000 participants from 60 countries.
Per Hedén is besides being a physician, scientist and entrepreneur he is an inventor and he holds several patents for new techniques in the Med Tech field. He is also a founder and shareholder of companies working in the med-tech industry.

Per Hedén was also one of the first plastic surgeons in the world to use of Botulinum toxin and Hyaluronic acid fillers. He was part of introducing the first non-animal based HA in 1996 and has since acted as a key opinion leader for different companies in this field. Per Hedén is well known for his non-surgical facial rejuvenation techniques and he has extensively demonstrated and lectured about this around the world.